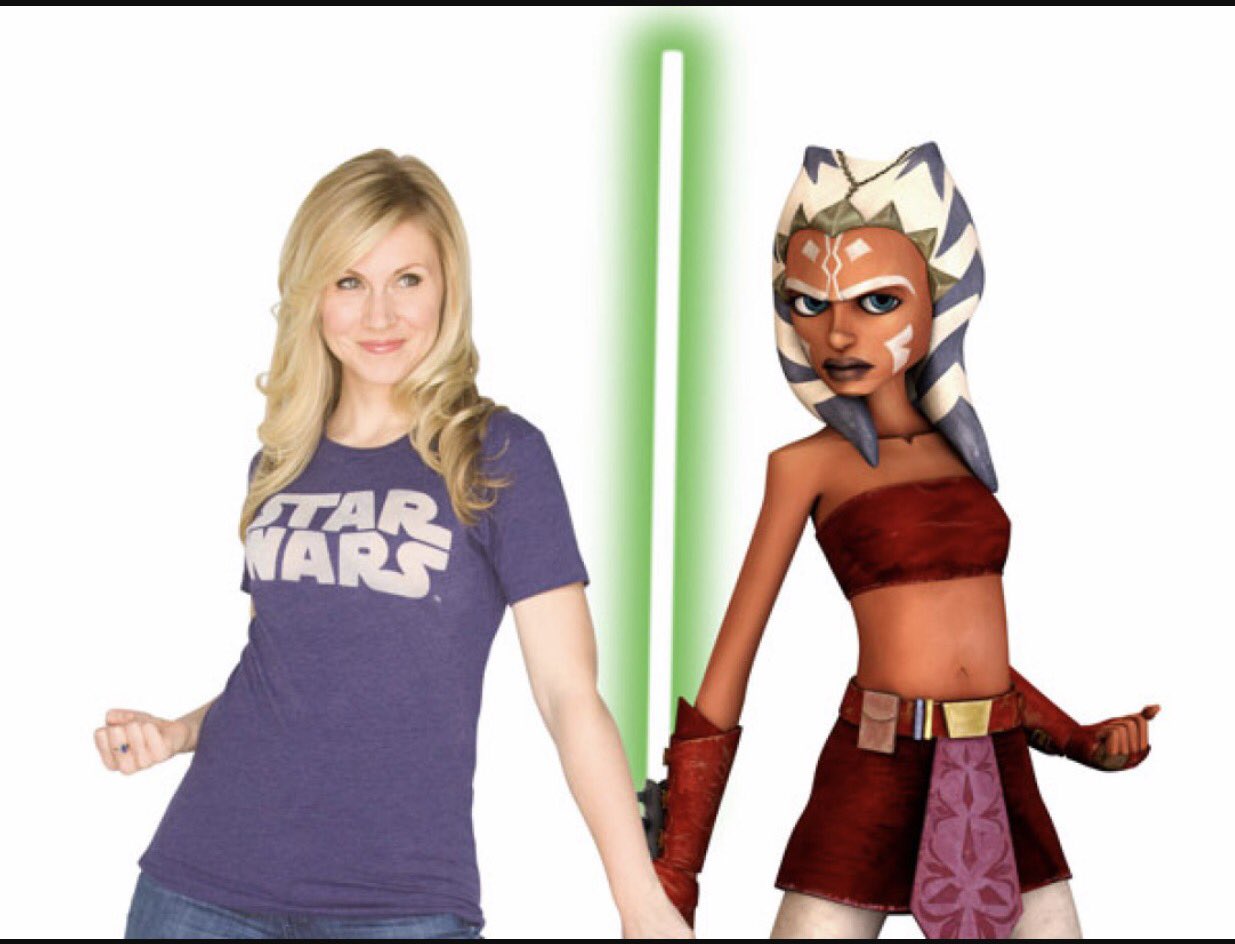 One thought on ““Does anyone care what the Padawan thinks?””