Actually, I love it madly….but song-wise, “like” does sound better in this scenario. My darling Rolling Stones always knew what was best.

Even at that time, this picture was missing a few things. I should take a new one soon, because now with my Rolling Stones comforter on my bed, it would look even cooler/more obsessive.

And yet, I want more! More of everything…I only have a few shirts of my other favorite bands like the Who, the Beatles, and Duran Duran. I need at least 10+ more shirts of each band!! The only reason I have so many Rolling Stones ones is because they are actually extremely easy to find. Target, Kohls, Forever 21, Wal-Mart, H&M- all of those basic retailers consistently carry Stones apparel. A lot of the stuff pictured above is from those stores. And, of course, the amazing music and pop culture haven of Hot Topic. Hot Topic’s are not as plentiful as those other retailers, though. That needs to change; they always have a ton of band shirts AND Disney AND Star Wars stuff…clearly, that store is perfection. I don’t know why other stores hardly have any shirts of my other favorite bands…actually, one time I found a Duran Duran shirt at Old Navy, which was an awesome surprise. But that was several years ago, every clothing retailer needs to step it up!!! I especially want more Who shirts; those are the hardest of my three favorite rock bands to find.

But honestly, one time I came across a picture of a merchandise stand being set up at a Rolling Stones concert and I fantasized about running that stand, and being able to take home all of those shirts. I would tour with them, meet them, or at least creep on them hardcore and quite easily…okay, maybe not. But I would at least have a phenomenal rock and roll wardrobe. I had a Daisy Buchanan moment when I saw this:

“I’ve never seen such beautiful shirts,” I got out in between sobs.

I don’t know exactly what it is about the Rolling Stones logo and variations of it that captivate me so much…actually, it’s probably because when Mick Jagger recruited the artist John Pasche to design a logo for their tour posters, it was rumored that Pasche was most inspired by Jagger’s lips. He has since claimed this wasn’t exactly true, but admits that it was probably subconscious. If I were an artist, I would also be helplessly drawn to those gorgeous lips. 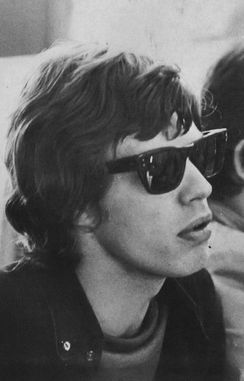 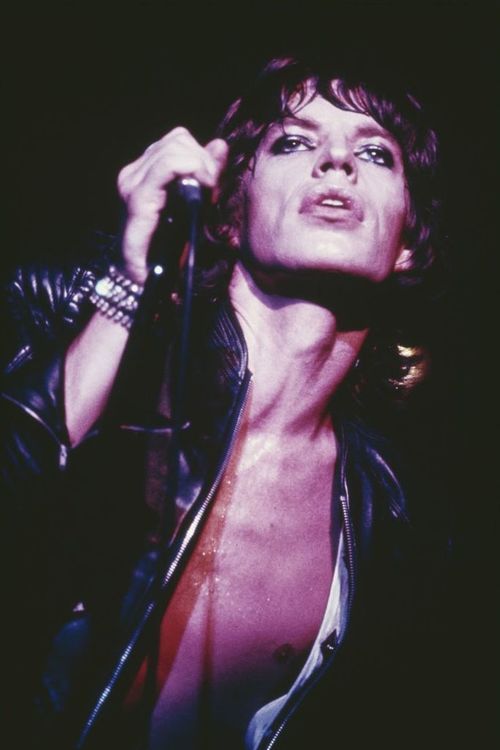 And yes, all of these pictures are necessary. I would post more if I didn’t have more to say about the beauty of Rolling Stones shirts; I will always be in love with Mick Jagger.

I digress…in addition to all of the awesome shirts in that merch stand picture, they keep making these super amazing new designs for all of their shows across the globe! But I can’t buy them, being stuck here in America. Sure, I can order them online, but I simply can’t justify spending $40 on a concert t-shirt for a concert I couldn’t even go to right now. And not just one; I would buy so many. But look at the ones I would buy immediately if I could:

There are more, but those two are probably my favorites. Even last year the band was here in the States but they did not play around me so I could not buy this shirt, which is $50 but I want it so badly:

I love tie dye. Could I do this myself? Sure. But it just wouldn’t look as cool and I’ve personally never tie-dyed any shirt with a graphic already on there. Maybe it’s not different at all, but this one is perfect, so why even bother?!

I would wear a different Rolling Stones shirt every day if I could. I would love a bunch of flag ones…I already have a few of the American flag and the Union Jack, but I would also love ones of the Mexican flag and Hungarian flag to represent my heritage. I want zebra prints, tiger prints, the tongue logo itself to be tie-dyed…I love it all. I can never have too many shirts of my favorite bands and movies.